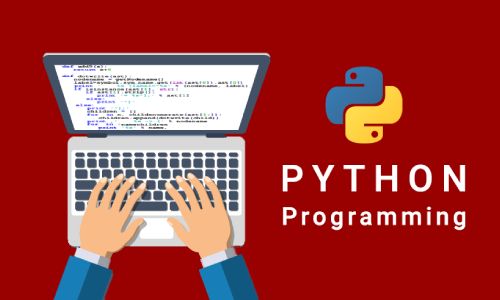 Python is one of the most widely used languages at present. Both big and small companies are relying upon Python for their work. Some of the big names are Google, Instagram, Pinterest, Yahoo, Disney, IBM, Nokia, Raspberry Pi, DIY lover’s dream and many others who are using Python. Since a lot of big companies are relying upon Python, it is a great opportunity for the developers to learn Python and get placed in the dream companies with the best packages.

GDC & A and CHM Examination Training