Python is the most popular and demanding coding classes for kids available online. Python coding and programming is the ability to read and write a machine language as well as to think computationally. 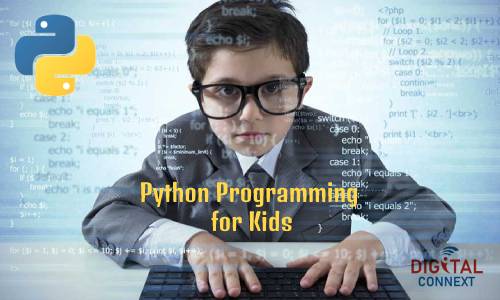 PYTHON is a general-purpose computer programming language used for programming and software development besides website development. With its vast usage and popularity, Python is becoming a common area of interest among programmers. Any future program that works with AI will be made with the help of Python programming because the number of codes required would be very less as compared to other programming languages. It’s the right time to introduce python programming as an Extra Curricular Activity. Digital Connext offers an amazing online Python Course for Kids, for the age of above 8 years and the best thing is no coding experience needed to pursue the course.

It is much easier to work on a programming language if you understand the basic terminologies of coding.

Variables: Variables are used to contain information; children can think – it is a container that store values. It can be changed throughout the program. Also, the value in one container can be copied and stored in another.

Data: In Python programming, a data consists of any number, strings (a piece of text) and Booleans (True or False).

Input & Output: It makes up the flow of a program. Input means any data flowing into the computer such as typed text, command, files and clicks. Output means the data which is coming out of the computer-based on the inputs, it can be any visual, auditory or tactile information.

Class: Classes are basically templates use to create objects. In class, we define an object’s properties and methods.

Conditionals: Conditionals are decision-makers in a program that runs only in certain situations.

Loop: An amazing time-saving coding method for developers, it is a great way to write repeating codes in a faster way.

List: A basic structure in python programming. It is used for keeping the items in an order.

Strings: Variables can hold data and words as well besides numbers. Developers generally called word variables as ‘strings’. When creating string variables, their value must be inside quotation marks.

Function: Function is a code that runs a specific task. When you use a function in code, Python recalls the code for that input function and runs it

Libraries: A programmer can save the written codes in a library so that the next programmer can re-use those codes for the faster development process.

Who this course is for:

What prior knowledge is required? 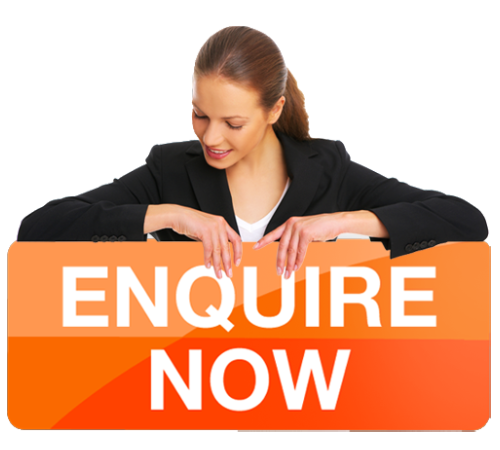 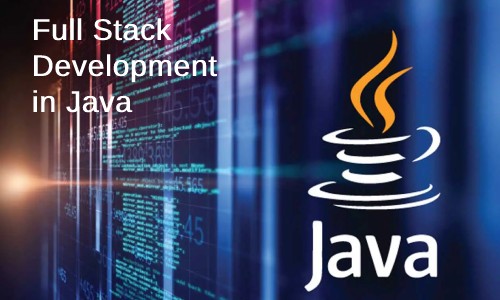 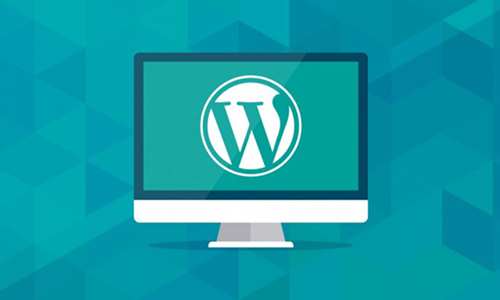 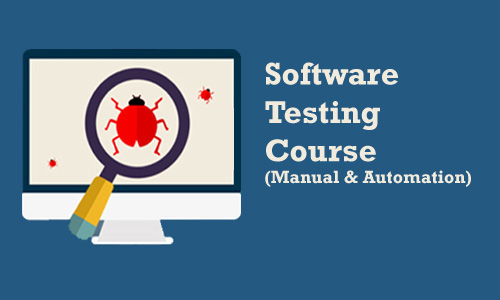 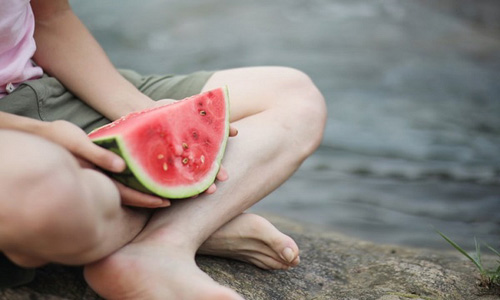 Classes for Building Immunity in COVID19 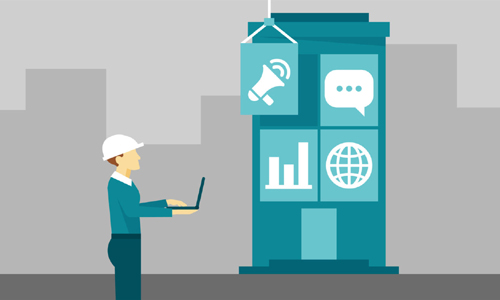 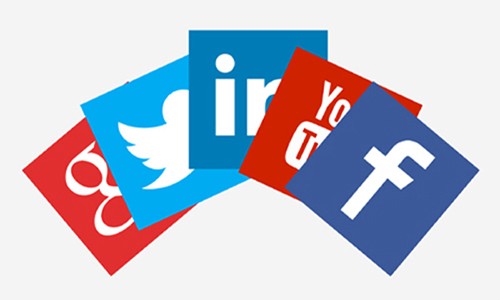 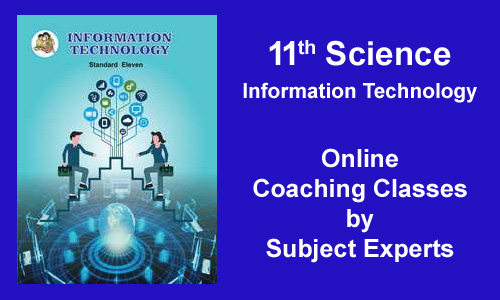 11th Science IT Classes in Mumbai 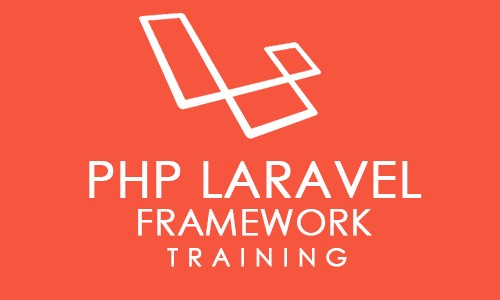 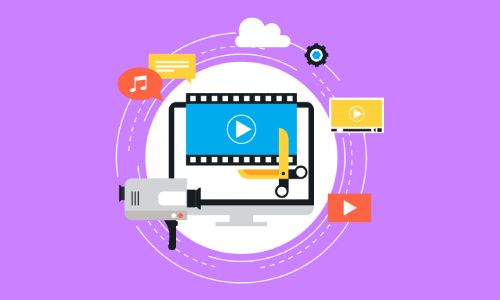 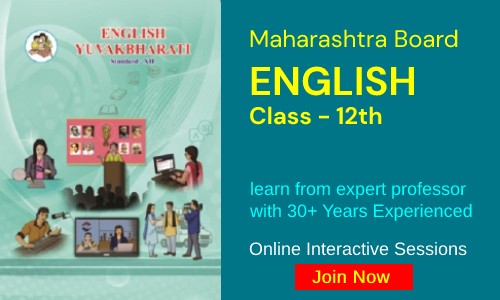 Why Coding Classes for Kids Python at Digital Connext?

Learn the most updated course curriculum designed by industry experts. All the course modules are designed with research and as per the industry requirements.

All our trainers are well experienced, well qualified professional trainers from industry. So that students not only learn the advance technologies theory but practical project development as well.

Become expert with practical training and live projects. All modules end with one live mini project and on completion the Assessment is fully based on Live Projects as per industry demands.

After successfull completion of the training and assessment process every students will be awarded with Digital Connext certification.

Quality training at an affordable fees is our motto. At Digital Connext, all courses fees is very low and affordable as compared to other institutes.

We help our students to grow in career withn right mentorship. Our expertise helps you to make right decisions, overcome challenges and progress in your career.

Digital Connext is committed for 100% Placement Assistance or Internship Program. We have dedicated team of professionals and online job portal for student placement.

All students of Digital Connext those completed or undergoing training in Full Stack Development needs to register their profile by visiting www.jobindex.co.in.

Can't find what you are looking for?
×

Get in touch with one of our Digital Connext Counsellors.